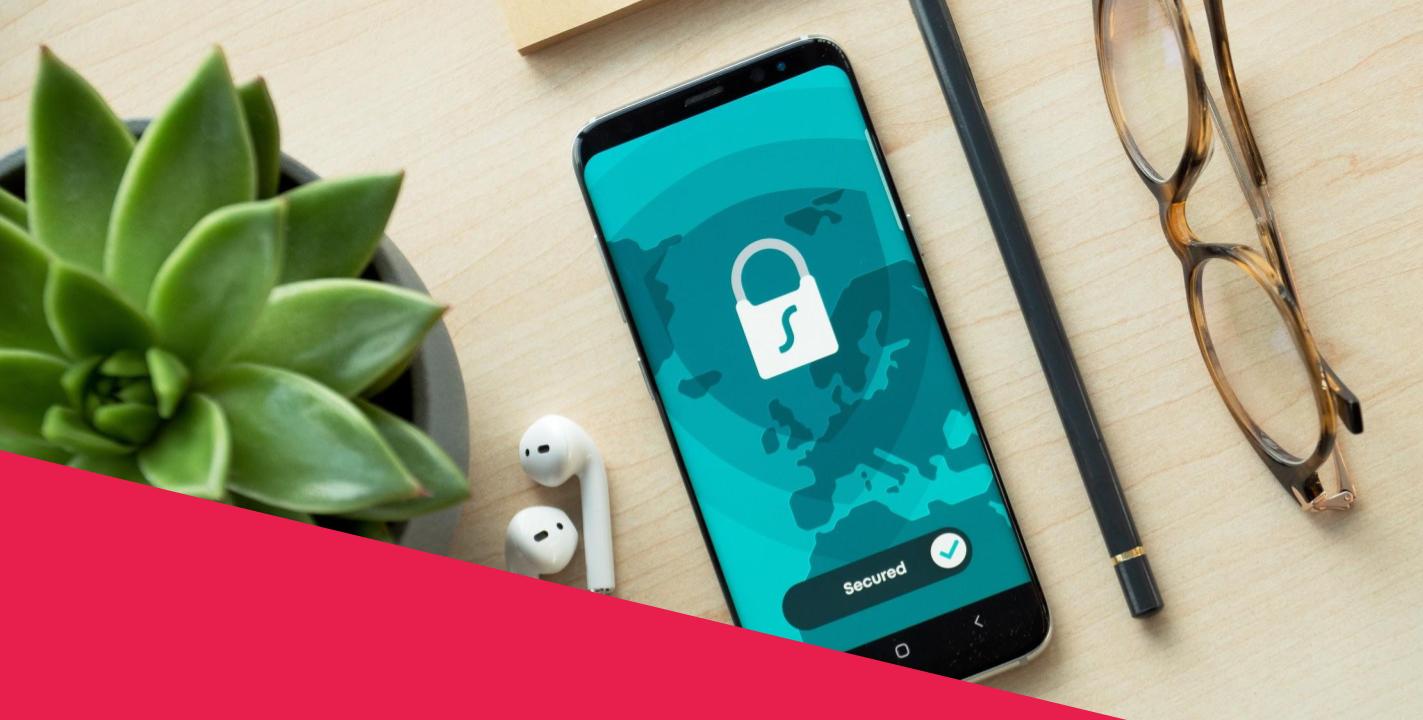 Document Security in the Public Cloud - Fact or Fiction?

For modern businesses to thrive, they must be able to protect company data and sensitive customer information. Companies exposed for their poor security practices pay a big price, often smeared in the media, and slapped with large fines. Moreover, in the wake of COVID-19 - it has become clear to every company that the ability to work from anywhere is a vital requirement for success.

Companies of all sizes fall victim to data leaks and security breaches. In 2017, Huddle, a business collaboration platform, exposed KPMG and BBC files to unauthorized users. Popular hotel chains and Fortune 500 retailers have also fallen victim to hackers. In 2015, Hyatt discovered that an unauthorized person gained access to payment information from debit and credit cards used at their front desks. Retailers, including Target, Whole Foods, Forever 21, Neiman Marcus, and others, have also made headlines for payment information blunders.

Even the Internal Revenue Service (IRS) announced that they uncovered a data breach in May 2015. Over 700,000 American taxpayers had their personal information compromised when the agency’s “Get Transcript” system was hacked. With the continued rise in cybercrime targeting personal information that is collected and managed by companies, organizations must invest in the right network and document security to stay ahead of the growing threat. 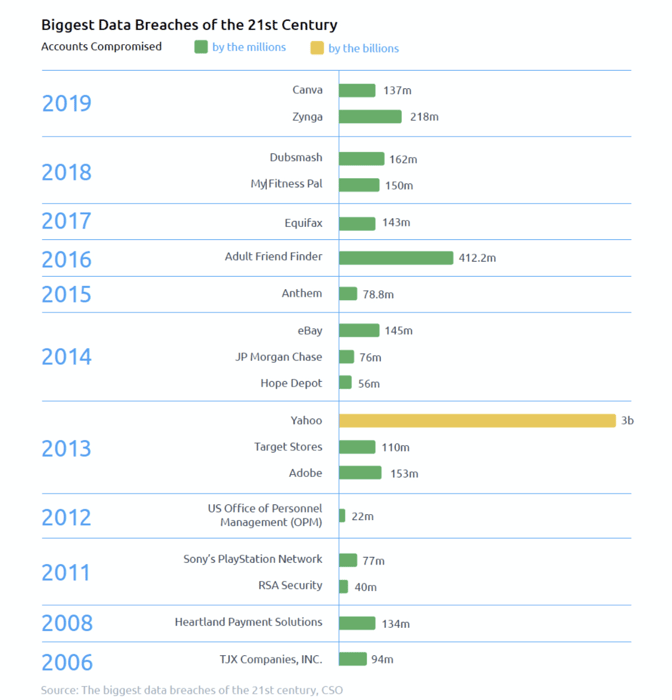 The Cost Of Compromised Data

Research continues to show that these breaches have not only ethical implications but also financial ones. In 2016, Fortune 500 retailer, Target, had millions of holiday shoppers on edge after a massive security breach in which hackers accessed the personal information of as many as 110 million consumers. In August of the following year, Target said that the costs associated with the hack totaled $148 million.

Health insurance company, Anthem, agreed to a $115 million settlement in connection with a 2015 data breach that impacted 80 million of their customers across 10 of their brands including Anthem Blue Cross and Blue Shield, Amerigroup, and Caremore. The unanticipated costs associated with a security breach can pile up quickly. IBM’s report on the costs of a data breach exemplifies how large of a financial impact one can have. Here you’ll see some of the largest data breaches over the past two decades.

While large companies can pour millions of dollars into their corporate IT security and compliance infrastructures, many organizations don’t have the financial resources and specialized human capital to properly combat human error and cybercrime.

New data breaches and software vulnerabilities are published every day, and they are just the tip of the iceberg. It’s no wonder that security and compliance concerns are leading to restless nights for IT professionals, business executives, and, of course, the billions of people who entrust their information to these companies. For these reasons the public cloud is the only way to guarantee your document security.

This blog is an abbreviated version of the introduction from the AODocs eBook, “Document Security: 9 Reasons Why Everything Should Be In The Public Cloud” which can be downloaded for free here:

Five Reasons Why FileNet Customers are Looking for Alternatives

SOC 2 Certification is Crucial for Document Security in the Cloud

How to Put An End to Your NDA Process Nightmare