No doubt, you’ve probably seen many of the Google Cloud Next 2018 announcements already. What a week it was! The AODocs team had a fantastic time. From the Partner Summit to the keynotes, we attended tons of sessions and met so many interesting people and companies at our booth, we’re still reeling with excitement. While you’ve undoubtedly seen the list of Google’s 105 announcements, we wanted to highlight two very important G Suite releases that you might have missed and explain what they mean for the future of enterprise content management.

A Standalone Google Drive for Companies not using G Suite

Google’s announcement of Google Drive Enterprise, a standalone version of Google Drive, was music to our ears. Now companies can purchase Google Drive for all or some of their users without needing to adopt all the rest of G Suite’s apps. While we believe that enterprises should jump 100 percent into public cloud, we understand that companies may not be ready to completely move away from their Outlook emails and other legacy systems. Google Drive Enterprise is perfect for companies who aren’t using G Suite but still want an agile, secure way to collaborate on their documents.

As Google said during their live presentation, traditional content management systems are often too complex for people to actually use and, as result, companies have trouble getting their teams to adopt them. Google Drive Enterprise looks to solve this issue but providing companies with a simple, secure, and smart content collaboration platform. When Drive Enterprise is integrated with AODocs, you get a business application platform that gives you all the collaborative features of Google Drive and the extra security, customizability, and third-party integrations of AODocs so you can more easily manage all your HR, finance, quality control processes, and more.

Google also announced the addition of metadata tagging and lightweight approval workflows to improve Google Drive’s storage and collaboration features. Much like Team Drive's release at last year’s Google Next, these new additions should make it easier for teams to organize and search for their documents. Google Drive metadata will give users an easy way to categorize their documents and search for them based on manually-selected properties. Furthermore, the lightweight workflows provide a more formal way for users to send a document for approval, especially when you compare it to the existing comment system.

Both of these improvements will help make AODocs’ features more prominent in the Google Drive interface. In particular, the new metadata and updated search capabilities will allow AODocs’ metadata properties to become even more visible and searchable in Google Drive, making files easier to find. When accessing documents controlled by AODocs in Google Drive, Drive will now display some of the AODocs data in its new metadata information cards.

Google also announced a new addition to Google File Stream. The new feature prevents editing conflicts between users who are working on the same Microsoft Office file. We’ve already started getting questions from our customers about how this feature compares with our Universal File Opener (UFO). We’ll clear the air for you.

Before we get too far ahead of ourselves, first let’s explain what Google File Stream is. The successor of Google Drive Sync, Google File Stream allows you to access your Google Drive content from your Windows File Explorer or Mac Finder. With this application, Google Drive appears like a "network drive" on your computer (for example, under G Drive). You’re then able to look through Google Drive folders and open them in the same way you do for files that are saved on your hard drive. For example, you can open a Microsoft Word file stored in Google Drive on your desktop by double-clicking on the file in the Windows File Explorer or MacOS Finder. Your file will open in Microsoft Word, and, after the new version of File Stream announced last week is released, Microsoft Word will display a "conflict" alert in the bottom right corner of the screen if another user is editing the same file at the same time.

So, if the problem of edit conflicts has been solved by Google, why would you want to use UFO? First, you need to understand the fundamental differences between Google File Stream and UFO. Google File Stream acts like a network drive on your computer and, therefore, lets you access Google Drive files from good old File Explorer. This is a major obstacle to G Suite adoption because it encourages users to keep using their desktop tools and see the world as strictly C , D, and G. In the end, Google File Stream actually keeps users away from Google Drive’s web interface (even if File Stream also works there) and, as a result, slows the adoption of Google Drive and its advanced features like Google Cloud Search and the new "priority page". On the other hand, UFO is smoothly integrated within Google Drive’s online user interface. That allows you to take full advantage of all of Google Drive’s search and navigation features (like folders, Google Cloud Search, starred files, priority pages, and more) while also using your native apps, like Microsoft Office, to work on the files.

To put it simply, using Google File Stream to access Google Drive is like using Outlook to access a Gmail email account - It’s bad for adoption and bad for performance. On top of that, file locking in UFO works on all files, not just with Microsoft Office documents.

UFO also provides you with intuitive offline support. Your most recently opened files are automatically available offline (similar to the offline modes in Google Docs, Sheets, and Slides). File Stream, on the contrary, requires you to explicitly enable offline editing for files and folders. That’s something that most people are going to forget to do before they boarding their flight. Last but not least, UFO works not only in Google Drive but also in the AODocs interface as well (and soon in even more places).

Celebrating the Value of Customers - AODoctoberfest in Review

AODocs’ Guide to Google Cloud Next 2019 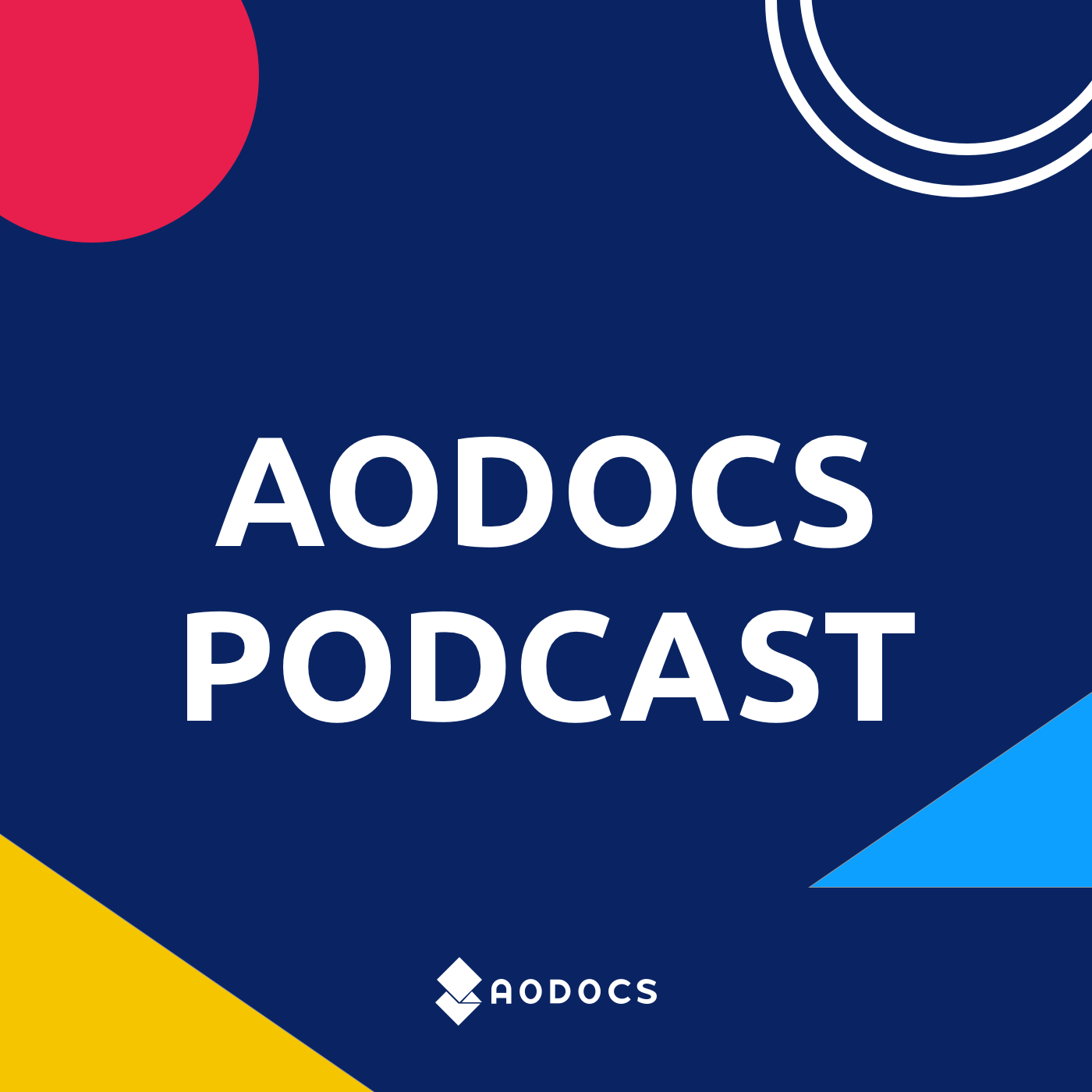